Business and Economy in Chamba 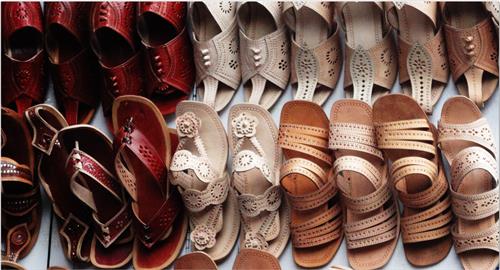 Not long ago Chamba was one of the 250 most backward districts in India. Its secluded location as well as its hilly terrain might have been the reason for that. However, thanks to the government effort, the situation has improved drastically since then. With prudent use of funds allocated by the Backward Regions Grant Fund Programme (BRGF), the government has been able to bring about all round development in this region. While agriculture still plays a major role in the economy of the area, industry (small and cottage) and tourism are also major contributing factors in that.

Until Project Green Gold was started by the government, farmers in Chamba mostly grew cereal crops such as rice, wheat and maize. However, due to smaller land holdings in the district, cultivation of cereal crops could not generate enough income for the farmers. Today however, their condition has changed completely for the better.

Project Green Gold was started with the aim of improving the economic condition of the farmers in Chamba through Self Help Groups. For doing this they took up a two-pronged strategy. While the first strategy was to train the farming community in the scientific methodology of agricultural the second one was to introduce different types of cash crops that would fetch more profits for them. The project also supplies quality seeds and fertilizers at a reasonable cost and provides all help in marketing the produce. 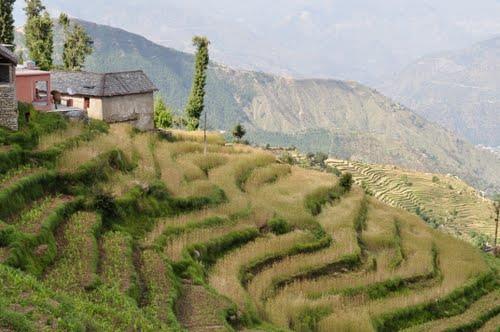 Today, farmers around Chamba town mostly grow different types of vegetables like potato, cabbage, cauliflower, peas, tomato etc. Fruit and mushroom cultivation has also become quite popular here. The government is also putting due stress on improved dairy management. While rearing cattle has been a tradition here, the government is now trying to turn this traditional practice into a commercial activity.  Thanks to the governmental initiative, farmers now have better breed of cows, which not only provide more milk, but are also healthier than their predecessors.

Fishing offers another important avenue for income in Chamba. With River Ravi flowing through the valley, many people earn their living by catching and selling fish. To know more, you may visit the office of Himachal Pradesh Fishery Department in Sultanpur locality in Chamba or call at 01899-223801

Trade and Commerce in Chamba

Trade and commerce is also another important sector in the economy of Chamba.  A large percentage of the residents of the town earn their living by trading. Most of the shops and shopping arcades are located near the central Chougan. Apart from meeting day to day necessities, some of these shops also sell beautiful handicrafts made in Chamba. 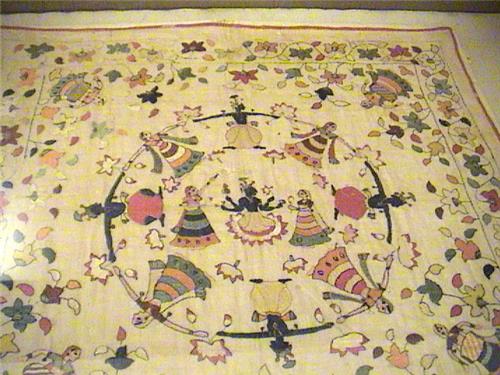 The rural and secluded characteristics of Chamba have, over the years, given rise to a large number of handicrafts such as weaving and spinning, shoe making and leather craft, woodworking and carpentry, black smithy, gold smithy, pottery, basketry etc.  They were initially made to meet the necessity of the local population. Thanks to government initiative, these traditional arts are now being used augment family income for the people of Chamba.

Among the handicrafts of Chamba, cast metal articles need special mention. Small art objects made from brass has been vogue since ancient times. Today they play an important part in the economy of Chamba. In addition to these metal handicrafts, Chamba is also famous for its woolen shawls, handkerchiefs known as Chamba Rumal, embroidered chappals, musical instruments etc. The government is also trying to promote these crafts and introduce them to the world outside. 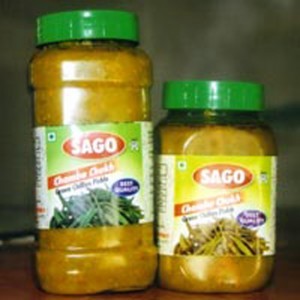 Chamba does not have any large or medium scale industries.  However, the areas like Parel and Sultanpur have few small scale agro and wood based industries. Many units also manufacture steel furniture to be used in offices and homes.  Following are few of them:

In addition, the Handicraft and Handloom Corporation of Himachal Pradesh runs a shoe making factory in Rang Mahal in Chamba and a weaving center where shawls are being made.

Sago Fruit Industry, located on Kajjiar Road near Chamba, is a well known agro based industry of this region. It also has a unit in Sultanpur in Chamba. The company produces different types of pickles, jams and fruit drinks. They also produce pure honey, collected by domesticated honey bees from rich flora of the region. To contact you may call at 01899-225898. 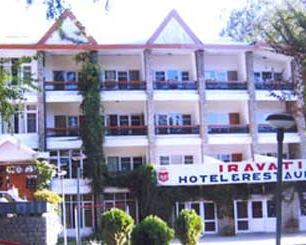 Chamba, with its ancient temples and awesome scenic beauty, is slowly emerging as a popular tourist destination. In addition, it acts as the starting point for many popular trekking routes. Consequently, the town today has an effective hospitality industry that is fully capable of catering to the needs of the visitors. This in turn, has contributed significantly to the economy of the town.

Chamba, being a district headquarters, houses many government offices. These offices contribute to the economy of the town generating both direct and indirect employment.